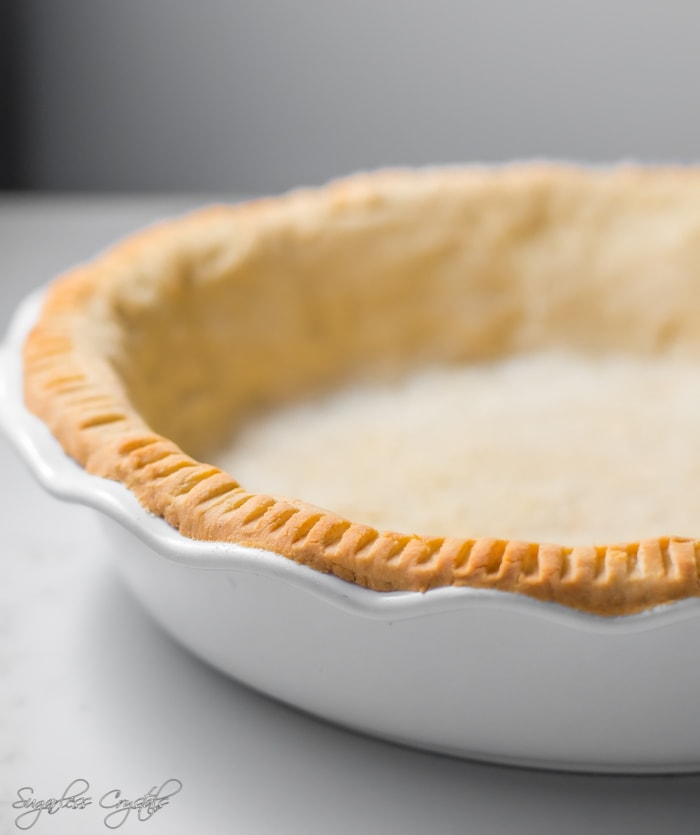 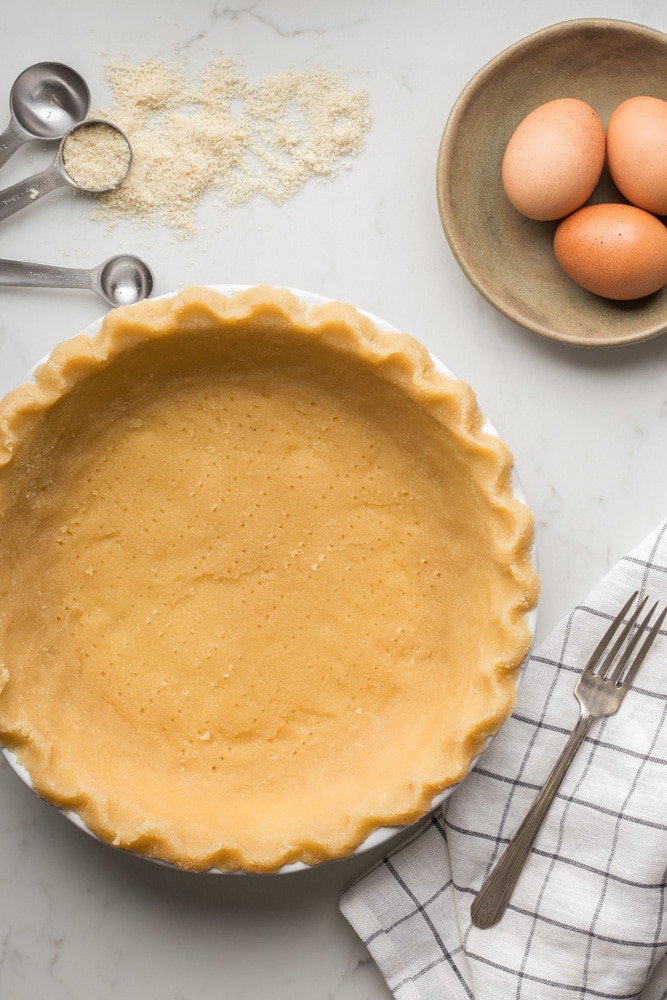 You can use a keto pie crust for many recipes and many diets. Think a breakfast quiche to a dessert such as a pumpkin or pecan pie. There are a few tips and tricks I will share and how to hep you in the process. There are some things that go with pie crust that require a little more work.

Where To Buy Keto Pie Crust

At the time of writing this blog post there isn’t an option to buy a pie crust. This puts us in the position to make one at home. It isn’t hard at all just a bit time consuming due to molding the pie crust to the dish.

Almond Flour: Using almond flour is a great option if you don’t have nut allergies. What I don’t like about using coconut flour is it sticks to the pan unlike coconut flour that has a very easy release. Now, with the pie filling this isn’t a huge deal because it happens. To add, almond flour will result in the most neutral flavor and very similar to a traditional pie crust.

Coconut Flour: This would be a favorite because its nut free and it release from the pan. It’s not as flaky as the almond flour but it does crisp up due to the baking.

Can It Be Made Ahead Of Time

Yes, just like any other pie crust this can be made and frozen. Simply make the crust ahead of time then freeze it first. After it’s frozen pull it back out and cover it will something such as a freezer bag. The pie crust should cook just fine straight from the freezer.

Is This Recipe Dairy Free

There is a dairy free option for the almond flour and coconut flour pie crust. Swap the butter out for any oil of your choice.

Recipe For You Keto Pie Crust

How To Make A Keto Pie Crust

Full instructions and measurements included with both! 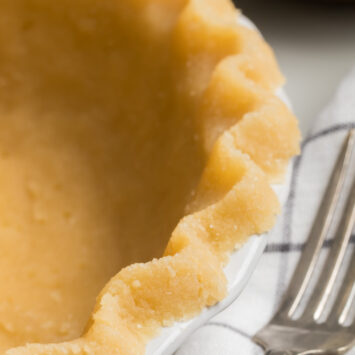 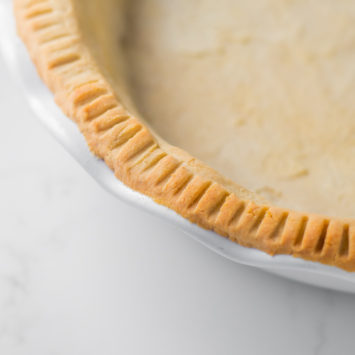 This coconut flour pie crust is flakey, buttery and comes in savory and a dessert version. It's perfect for any diet with only 3 main ingredients! Paleo, keto, low carb and even gluten free to to the nut free flour used. Make this for dinner or even your favorite holiday dessert!
No ratings yet
Print Recipe Pin Recipe
Prep Time 20 mins
Cook Time 10 mins
Total Time 30 mins
Course Side Dish
Cuisine American
Servings 16 slices
Calories 83.1 kcal 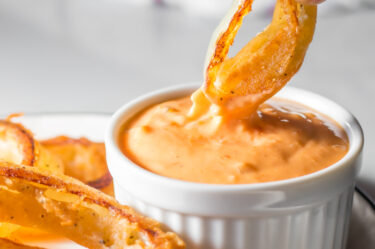 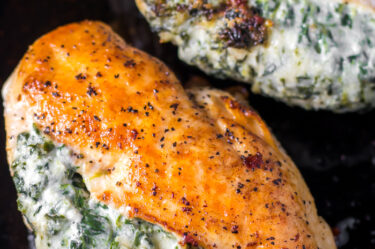 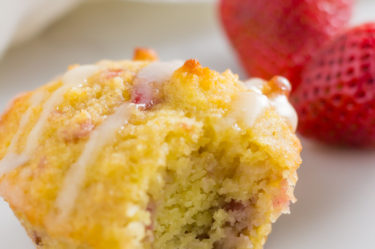