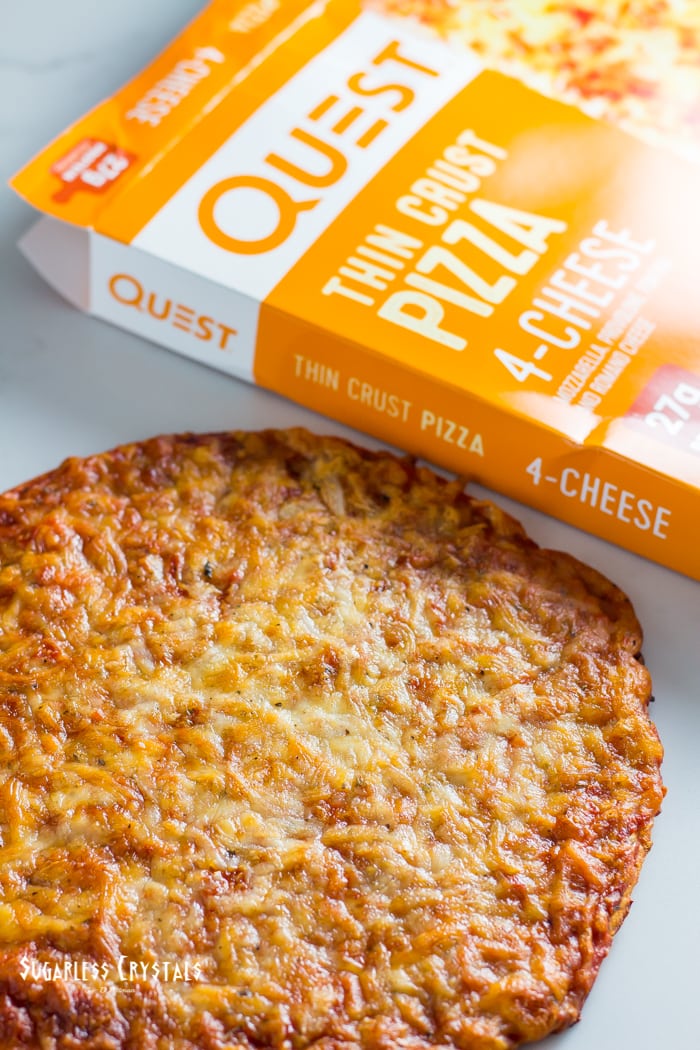 Quest Nutrition is a brand that focuses on low sugar products introduces Quest pizza. You may be familiar with the very popular Quest Bars found in most stores. Recently they’ve begun to launch all sorts of extending product lines. One of their more recent products are Quest pizzas. Which currently are being sold only in Target stores.

Truthfully, before getting into these I wasn’t sure what to expect. I mean I have had my fair share of Real Good Pizzas. But, those are chicken crust. When you’re told the crust is chicken there are different expectations.

Here Quest pizza makes their own crust using all sorts of fiber. My original thoughts were these will taste a lot like whole wheat pizza. I was wrong!

As far as size goes the pizzas are about the size of a typical frozen pizza. I can think of the brand but it starts with a “T” in the freezer aisle in a red box.

Let’s do a break down of the two flavors I happened to pick up. I am missing the supreme but when I come across it I will add it into the post for you guys! 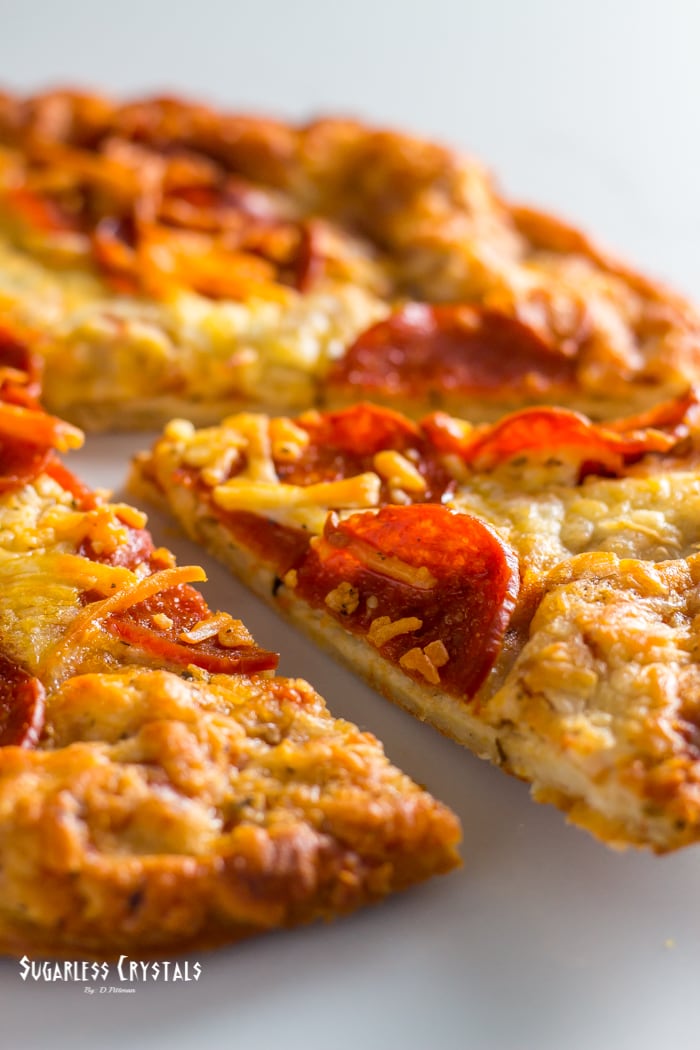 Maybe I should have saved this one for last due to it being my favorite of the two. The pepperoni were salty and spicy as they should be. I caught myself going back to pluck a few off after I had my taste test.

Now pizza is typically salty through a few aspects. The cheese being one. The cheese lacked the standard saltiness to me. You could tell it was there but rather mild. Who knows maybe this was the idea the entire time.

The sauce was your typical pizza sauce. What I enjoyed was it wasn’t sweet. Not at all! Tasting of tomatoes added a sort of freshness to the overall pizza. Now by no means am I saying it was a five star pizza because of the sauce being decent.

Pretty much what you’d expect from a four cheese pizza out of the freezer section. There was a distinction of the cheeses. Which was a good thing. Of course when you bit down on the cheddar the tanginess of it swam through your mouth. That was rather nice.

The sauce was the same and no toppings other than the four cheeses explained above. 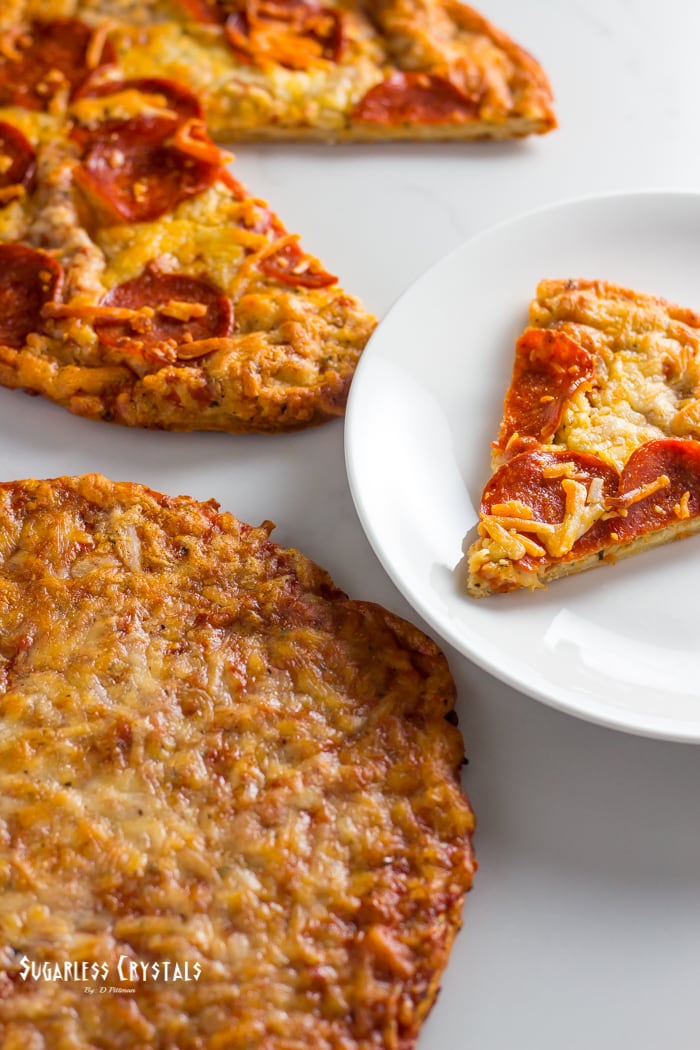 In conclusion, I don’t have anything bad to say about Quest pizzas. They are exactly what you expect and they delivered. By no means was anyone expecting a gourmet pizza out of the freezer section. I hope not anyways!

The crust were crispy and breakable. Not so crunchy they feel apart but just enough. Better yet! They were the same consistency of a frozen thin crust pizza. For what they were going for they did a excellent job. Now, due to all the fiber not sure how you will feel after downing one of these bad boys. Personally, I’d have to eat the entire thing it would only be right. Plus for the size they are easy to get down.