I think it’s a legitimate question. Can you have alcohol on keto?

I have an answer for you and it’s yes and no. Allow me to elaborate…

Hey! If you’re short on time or on the move you can simply watch and listen on my YouTube video here…click here

Why would it be no? Let’s tackle that first. The answer would be no to anyone whom is just starting out in keto. Or someone who let’s say had a cheat day…yeah that person. They wouldn’t be recommended to consume alcohol. Alcohol is absorbed by the kidneys. Now here is where(you guessed it) ketones are made. The liver does a few things pertaining to this subject. 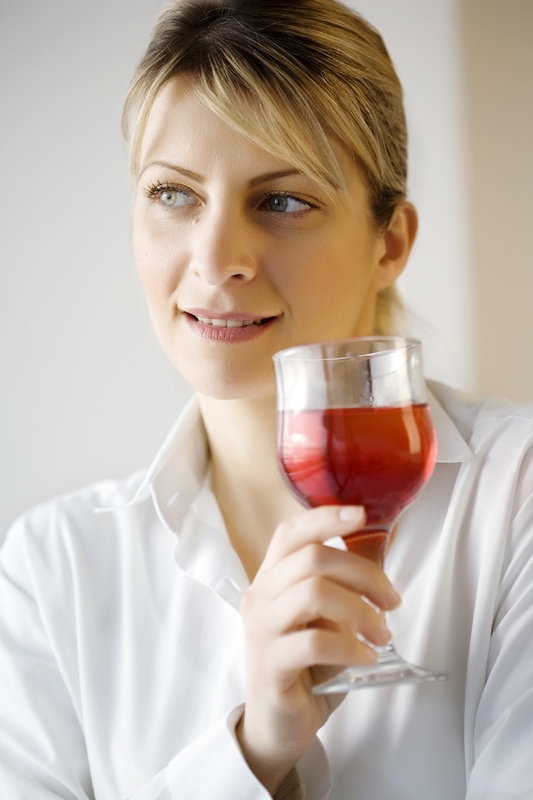 You(yes that person) recently decided to start the keto diet. Now in the beginning stage you aren’t the fat burning machine you shall become you are just a carb baby. But no worries give it time daddies little stink butt. Anyway, the liver stores carbohydrates. It also creates ketones and detoxifies the body. Carbs, ketones, and alcohol we have them all covered here.

Since you are currently still running off carbohydrates when you introduce the alcohol into your liver while not in ketosis you body stores that. Meaning your path to ketosis will halt.

Can you have alcohol on keto? The funny thing is alcohol is a fuel as well.

Your body uses the alcohol you drink. Not like glucose but it’s energy that has to be burned. Which is why if you’re in ketosis and drink it goes straight to your head but more on that later.

Can you have alcohol on keto when you’ve been in ketosis? My friend yes, but it all comes with a cost. 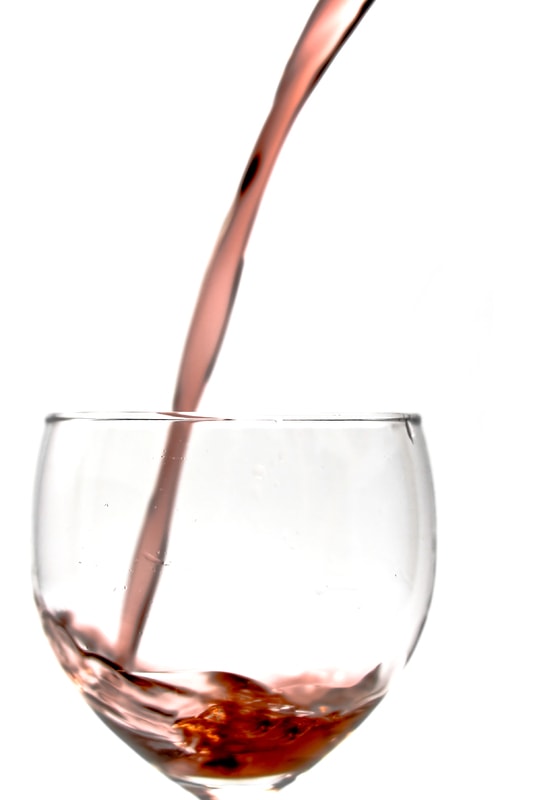 For those of us that have entered ketosis when we consume alcohol we halt our ketone production. Remember the liver is doing all the things mentioned above, it’s not a juggler it’s a liver for christ sakes.

It can only do one at a time. So it stops ketone production, burns the alcohol, then pops you right back into ketosis. Pretty freaking sweet right?

Slow down cowboys and girls…

You can’t overdo it because you risk kicking yourself out for good. Roughly no more than 2, 5oz glasses are advised. Hard liquors and some wines. Nothing flavored because I can promise you they snuck sugar in there. I had a shot of baileys that tasted like pure syrup…it was disgusting!

Another thing to worry about is your willpower. Alcohol lowers our inhibitors, so we will do some things drunk we wouldn’t normally do sober. But my college days taught me that, I’ll save those stories for the vlogs…maybe. With that said you’re more likely to fall victim of your temptations. So be weary of that.

A kicker is you won’t hang as well. Without those carbs in your body the alcohol goes straight to your head. When you have carbs in your body and glucose is your source the liver burns the two(carbs,alcohol) together. That’s why you could drink so much while scarfing down that pizza and french fries. When you don’t have those things the liver is burning the alcohol all alone and you are feeling it quick and hard.

Your question of can you have alcohol on keto has been resolved! 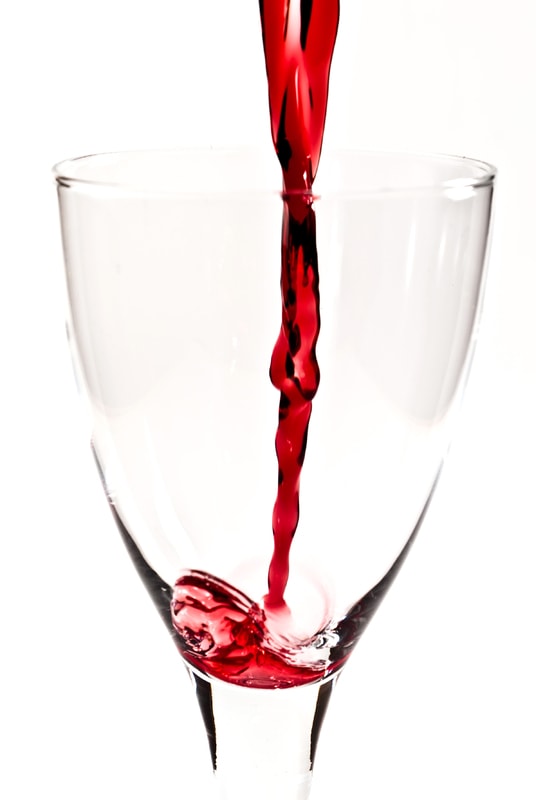 If you fast forward to the end of my video here you will see the list of wines you may have.

For the blog readers, the liquors you may have are the unflavored hard ones. Such as…

As I said drink responsibly, as far as your diet goes but also life in itself. Drinking you can do here and there but test yourself and see how your body responds. These alcohols are low carb but keep in mind you will be flipping yourself in and out of ketosis.

Can you have alcohol on keto? Do you want to?