Recently I was lucky enough to win a giveaway via my Instagram account for a low carb cereal. This particular company had my attention after showing up on my timeline. Currently they haven’t launched yet so being a food blogger and just plain lucky I got VIP treatment! 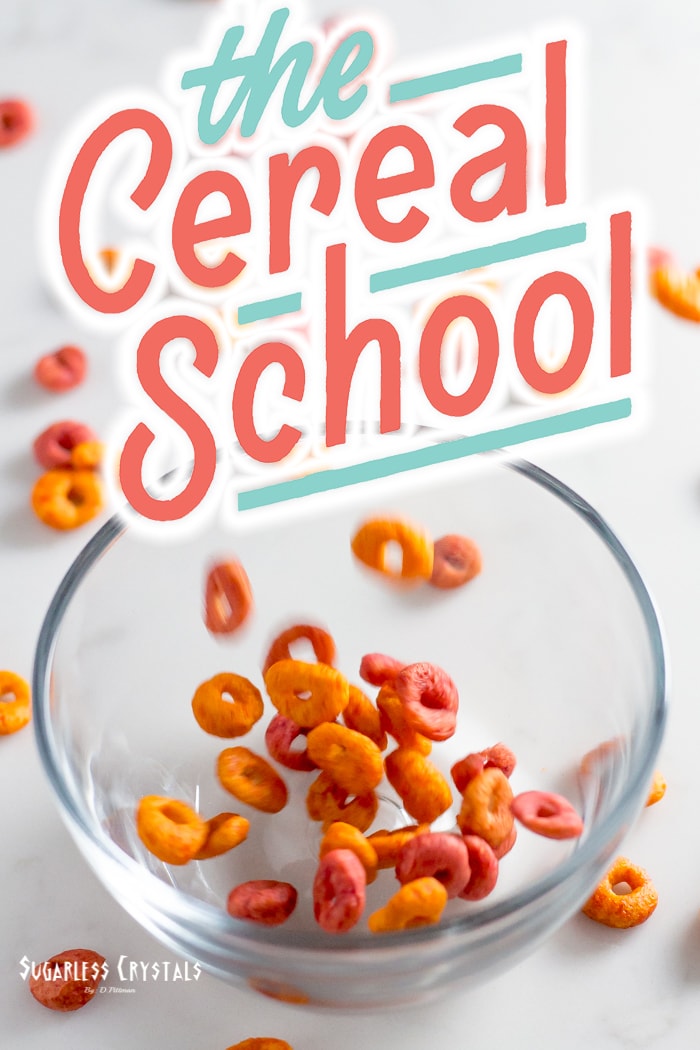 I think most of us loved cereal growing up!

Personally I loved Fruity Pebbles, Cinnamon Toast Crunch and Lucky Charms to name a few. Since cutting carbs I just assumed a low carb cereal wasn’t an option. Sure! They do have whole wheat and high fiber cereal but none with the taste of childhood.

That is until now!

The Cereal School is a new company into the mix providing a much-needed space. As of now they have fruity cereal and cinnamon bun in their line up. I was lucky enough to have both with almond milk and the standard dry taste.

I could babble about each but I rather separate them for a sense of respect to each product. Let’s go! 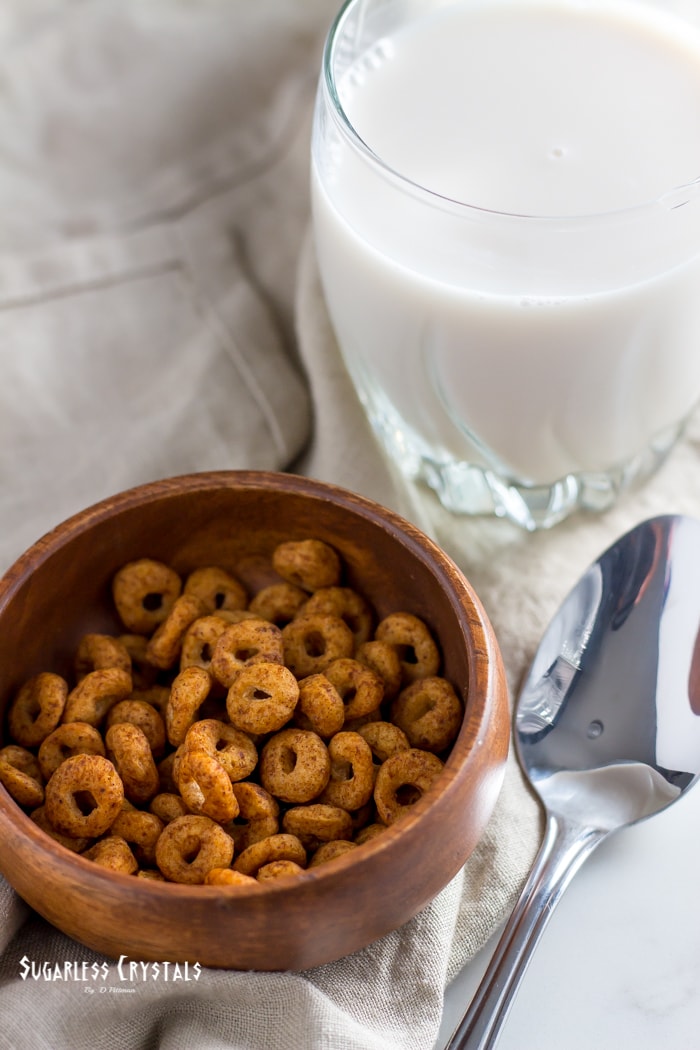 Cinnamon bun by The Cereal School I think will be a hit or miss with the community. I did get the cinnamon notes which were well-balanced out. Much more of a cinnamon flavored cereal which it should have tasted like.

Cinnamon bun or cinnamon cereal in the past was never a full blast of cinnamon. There were always subtle notes of cinnamon. I think they did rather well with capturing that.

However, simply my opinion! I think it was a little lackluster. See cinnamon is a spice. Duh! Yes, I know you know that. But, being a spice it can over power other elements such as sweetness. I didn’t get much flavor due to the sweetener and the cinnamon fighting one another. Not to mention I did kinda have other food I had been tasting as well. And with sweeteners just as sugar one product can dumb out the flavor in another.

Overall, this was a solid flavor. Not my favorite but if sold in a variety pack I would purchase the pack for something a tad bit different.

Wow! Let’s start with that!

I will call it early, this is their top seller. Think Froot Loops is all I want you to do. Now dumb it down a little and you have this low carb cereal down packed.

The fruity smell is their when you open but not too strong. The second they hit your tongue your brain registers that it recognizes this flavor. Fruity taste is not a question it is there in full force.

I can’t think of anything possible to say other than buy this flavor.

Something I noticed with both flavors was there was no bitter stevia taste. But, they did have a little cooling effect. Not so much that it’s uncomfortable like some sweetened products.

Also they both had a bit of a funny aftertaste from which I assume it comes from the fiber they use. This as well is a small price to pay for a delicious product. Especially that fruity cereal!

I paired them both with unsweetened almond milk where they performed beautifully. For the first time in years I had the chance to eat cereal and not receive a spike in blood glucose. Amazing!