Smart Baking Company creates a host of snacks and buns. Most notable are their smart buns, which happen to be zero carb and high in protein. All their products are sugar-free, perfect for someone on a low carb, keto diet. A family friendly company aimed at providing healthy snack alternatives to its consumers. 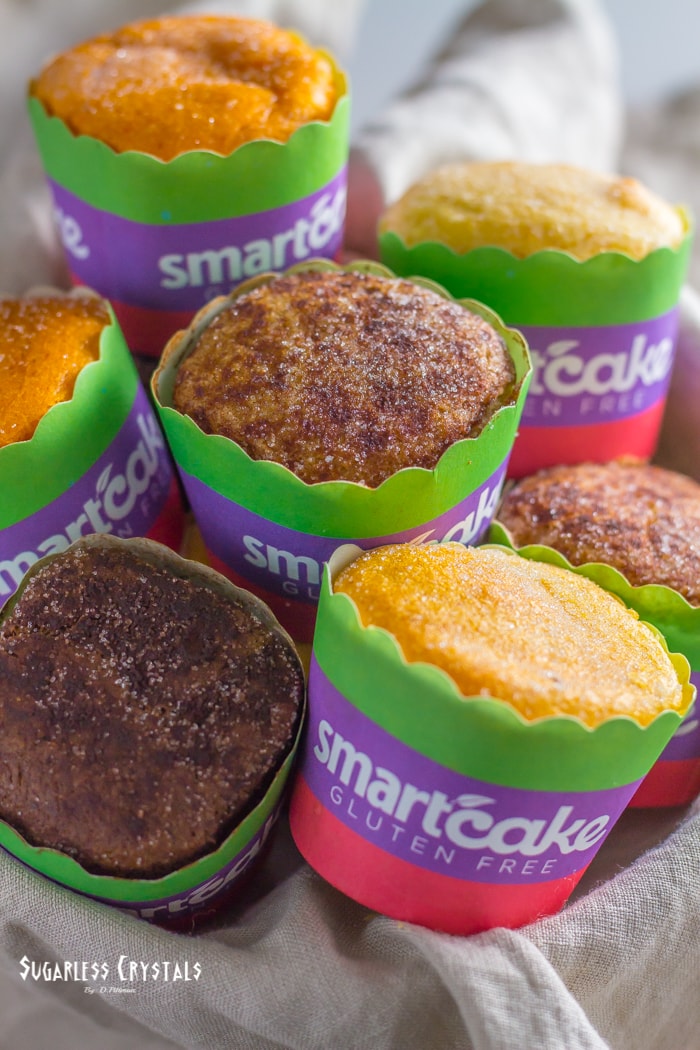 Smartcakes can be purchased online at Smart Baking Company. You can also purchase at Amazon as well. Amazon tends to do more bulk than individual selling unlike the company’s website. 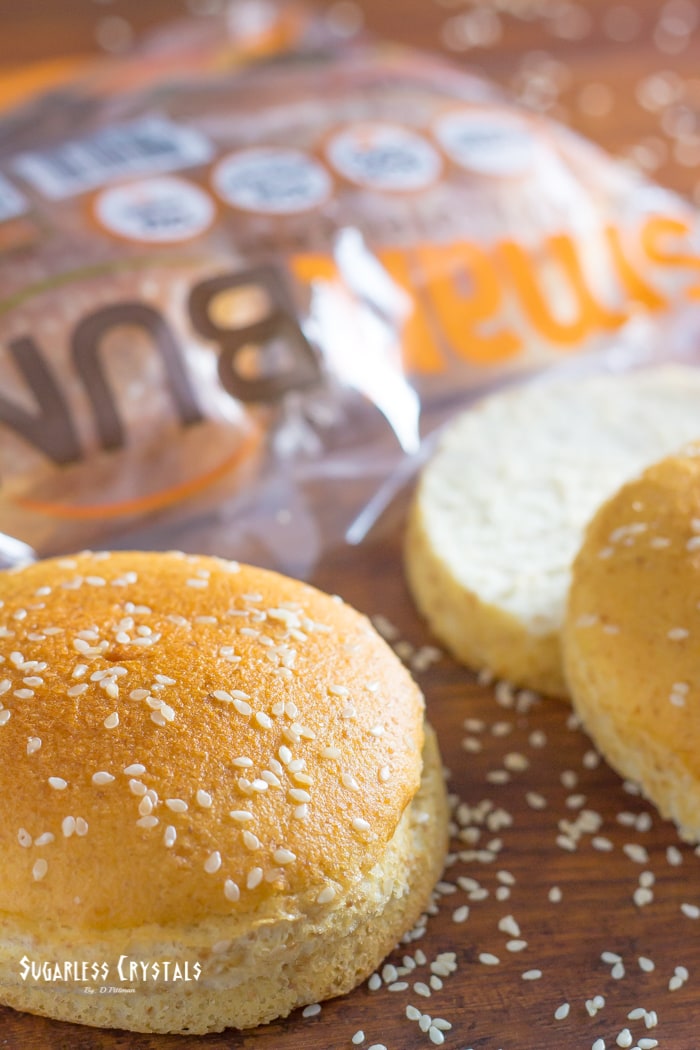 So this isn’t a review or Smart buns, but I felt the need to mention the marvels. In and Out has an animal style burger which I recreated here using the Smart buns.

In short, they are quite fantastic. At zero carbs, I couldn’t believe I wasn’t eating an actual flour bun. It’s said they spent quite some time preparing their buns and cakes, this one shows.

Which taste the best?

Isn’t this what we are here for? Buying the sampler I was able to taste test all 5 flavors. Honestly, new companies like these should offer samplers to truly give us the customer a chance to try what they have to offer. Paying more is not an issue, I’m here, I wanna try! So let’s start… 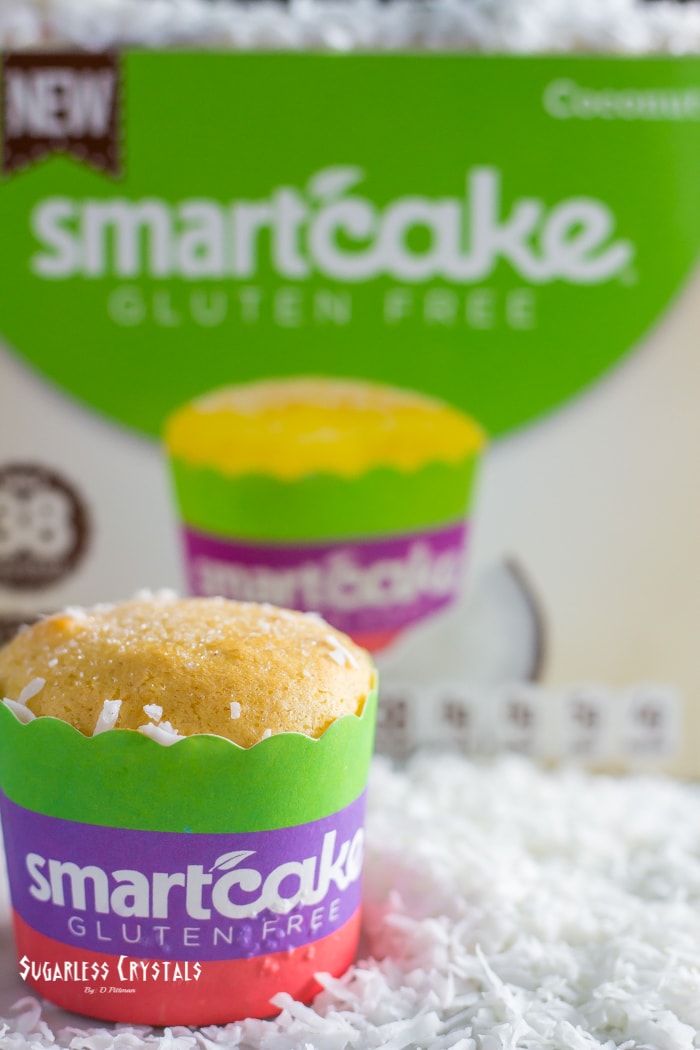 Alright, the coconut flavor wasn’t my favorite by any means. As low carb snack it does its job well. A little on the tiny side, the coconut smartcake packs a mean coconut flavor. I love when a product calls itself a flavor and means it. Whether I enjoy it or not is a personal preference. All 5 smartcakes have a sugary dusting at the top. Which I must say gives a nice texture with the added crunch. 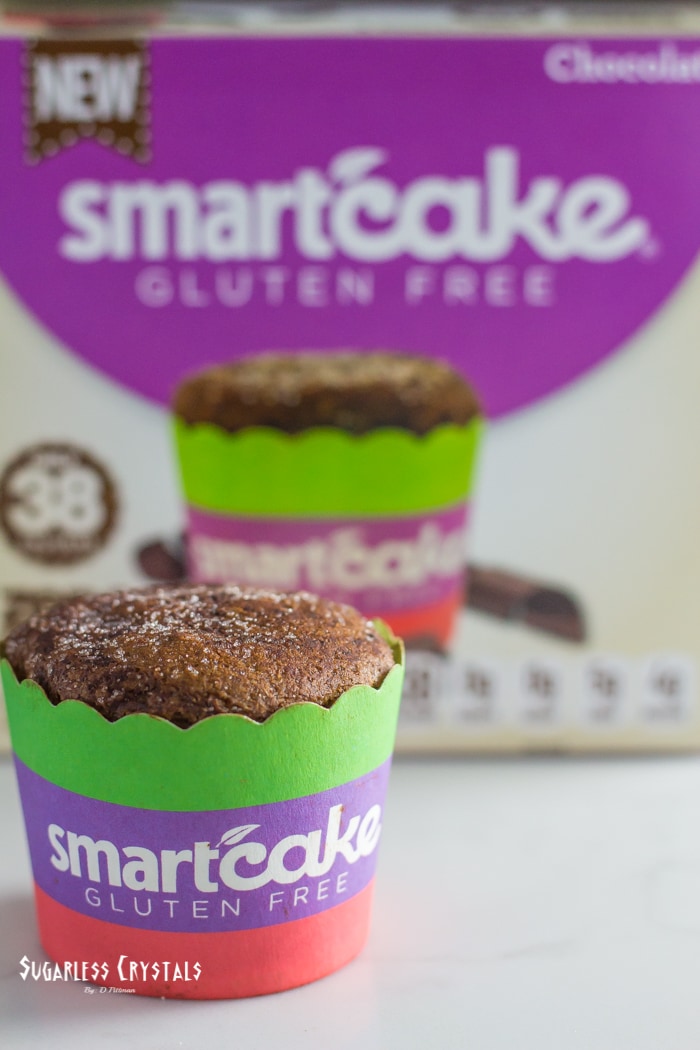 Chocolate can be held at high standards as one of the greatest pleasures on earth. Yet, this one was my least favorite. There wasn’t a bitter taste they balanced that out with the cakes sweetener well. Why didn’t I enjoy this one the most? Not sure but I was sad to have to write about the cake this way.

Maybe, with some ice cream this one could truly shine. I tested it the microwave and way better than I thought. Still falls a little with the other delicious cakes they offer.

Smart Baking Company, this particular smartcake along with the last truly shined through! 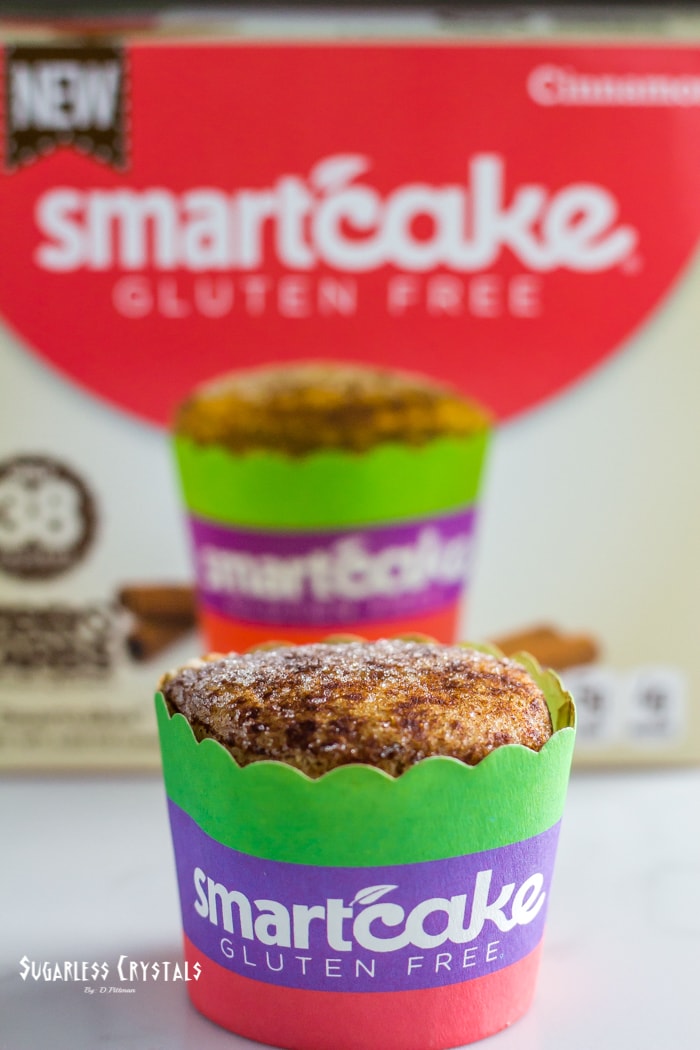 Before we reach the last few post, it wouldn’t be fair to say this was a favorite. Therefore, we will call the last 3 smartcakes a tie for first. The cinnamon smartcakes flavor was subtle as it should be. No one wants an overwhelming taste of cinnamon in their mouths. If that were the case the cinnamon challenge would be a regular Sunday tradition.

Yet, it’s not! Which is why this cinnamon cake did the job so well. Because it puts you in the mind of a spice cake of sorts. Not to mention if you create a sugar-free cream cheese frosting takes this to a 5/5 easily. Warm it up then top it off! Thank me later! 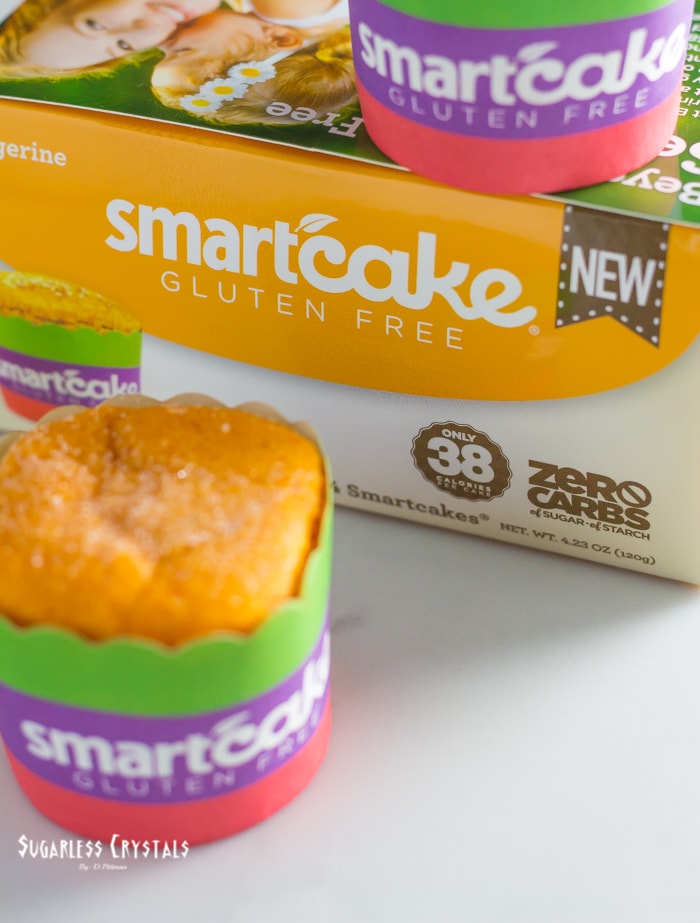 The tangerine smartcake happens to be Smart Baking Companies new flavor. How did this blow my mind? Truthfully, who talks about citrus cakes(lemon duh!). While this smartcake would be the last I tried, took a picture of, and the first I put in the trash can. Allow me to say this was the one I ate first. The citrus flavor is nothing you’d expect. How can it be subtle and in your face at the same time? It was so good, I’m not sure how to put into words…

So, the sugary powder they put on the top shined here. Tangerine was the flavor you received but not over the top. Not lacking either, just enough for you to know who it was in addition to what it was saying. Any tangerine fans out there? (My hand is down)

There is something about their citrus flavors!

They threw this flavor out at us during Ketocon and I have been intrigued since. My buddy Tara told me this was the flavor to look out for and man was she not lying. There is a wonderful light, crisp, lemon flavor to this cake.

Perfect for the spring months. Or for someone who doesn’t care and eats what I want anytime of the year!

This is a much newer flavor along with the raspberry cream. I actually really enjoyed this one, but two things to note.

I didn’t get much of a latte flavor while cold. Yet, once heated that coffee/latte flavor came through much better this time. Next, as I ate them cold they were pretty much a vanilla smart cake. Yes, you could tell there was more than vanilla but it was much harder to pin point the flavor.

In all, I really enjoyed this one. I am excited to give the raspberry a taste as well. I hope they continue to release new favors!

In conclusion, Smart Baking Company I love what you do. Honest ingredients as much as an honest mission get a 5/5 in my book any day. All the cakes had a rather dense texture. For what it was worth I ate them out the refrigerator. The sugary topping on all 5 worked well for the tangerine, and coconut. For anyone interested you can purchase this same sampler pack at their website. Which includes a 4 pack of their smart buns. Also those will change your life!