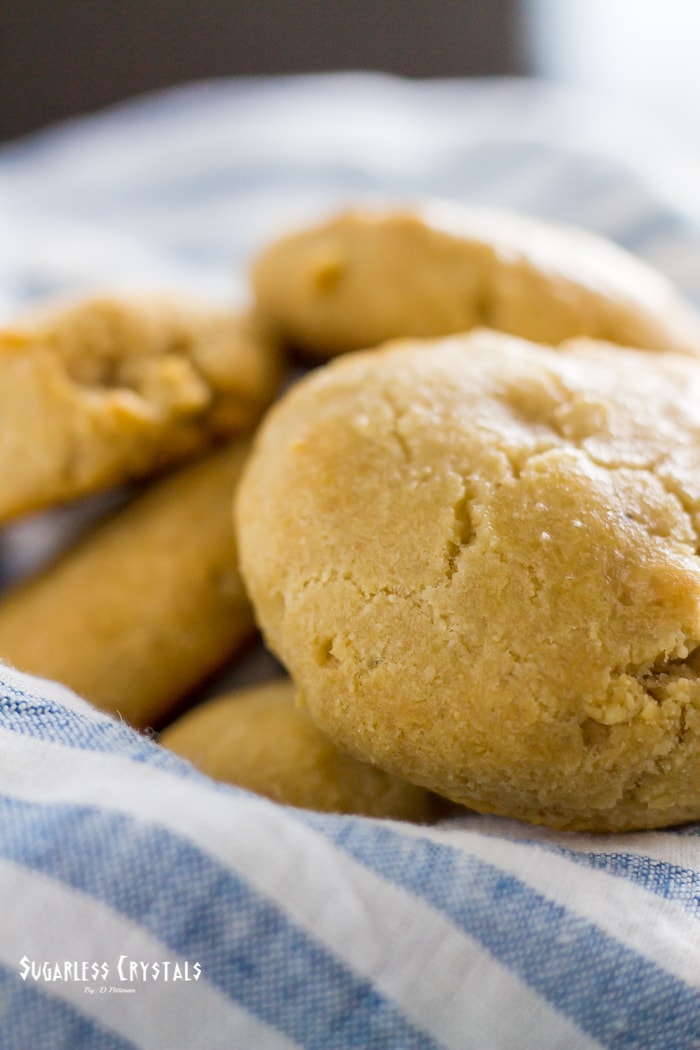 At first doing keto I thought I’d never have bread again, but these keto biscuits saved the day! Soft and fluffy straight out of the oven these will be a new stable for your low carb breakfast.

About a year ago for YouTube my almond flour biscuit video really was a hit. In so many ways I suppose. For a guy new to the platform that didn’t know how the internet worked.

Since then I have been wanting to adopt my own keto biscuit recipe. Now that I have been doing savory over desserts felt like the right time.

See the thing about low carb bread recipes is they tend to taste like eggs. The plain ones that is. When you add some spices, seasonings and such things can get very tasty. Being someone who hates the taste of the eggs I try to stay away.

Yet, sometimes on a Sunday morning some mother out there wants a plain keto biscuit for the family. Maybe, a low carb breakfast for the family during the week. Something without too many carbs so they can start their day. A quick and easy breakfast where she doesn’t have to work hard.

So baby I understand! 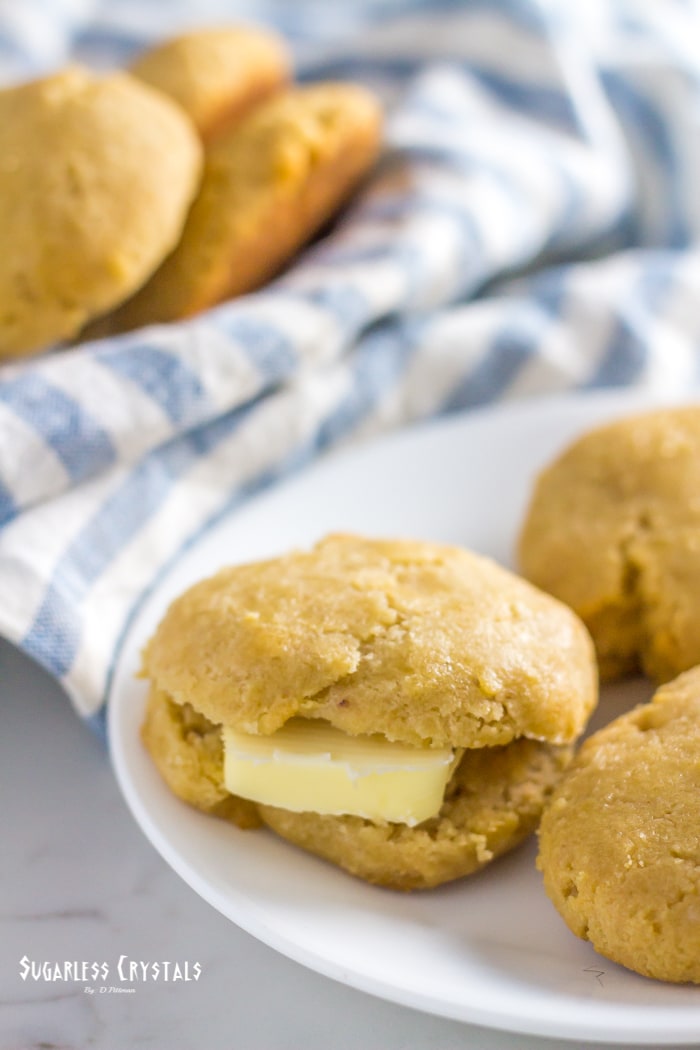 I can’t consider these strictly almond flour biscuits. See, in order to help the texture I added a little coconut flour to the mixture. With the addition of xanthan gum the stabilizer brings the two together to make magic.

Originally, I had the idea to add heavy cream to the batter. You know as in buttermilk biscuits?

Let’s say that didn’t turn out the way I wanted at all! There was this funky after taste. And even though it crept in a little later after the initial bite of the biscuit, that wouldn’t work.

In addition, adding yeast here could have helped. But, that would have thrown my plan off for a low carb roll later on. I am trying to give you some serious options here for that keto breakfast of yours.

If this sounds good I bet you’ll love this! 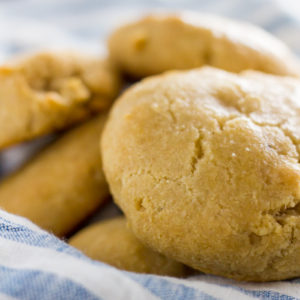 At first doing keto I thought I'd never have bread again, but these keto biscuits saved the day! Soft and fluffy straight out of the oven these will be a new stable for your low carb breakfast.
0 from 0 votes
Print Recipe Pin Recipe
Prep Time 10 mins
Cook Time 20 mins
Total Time 30 mins
Servings 8 biscuits