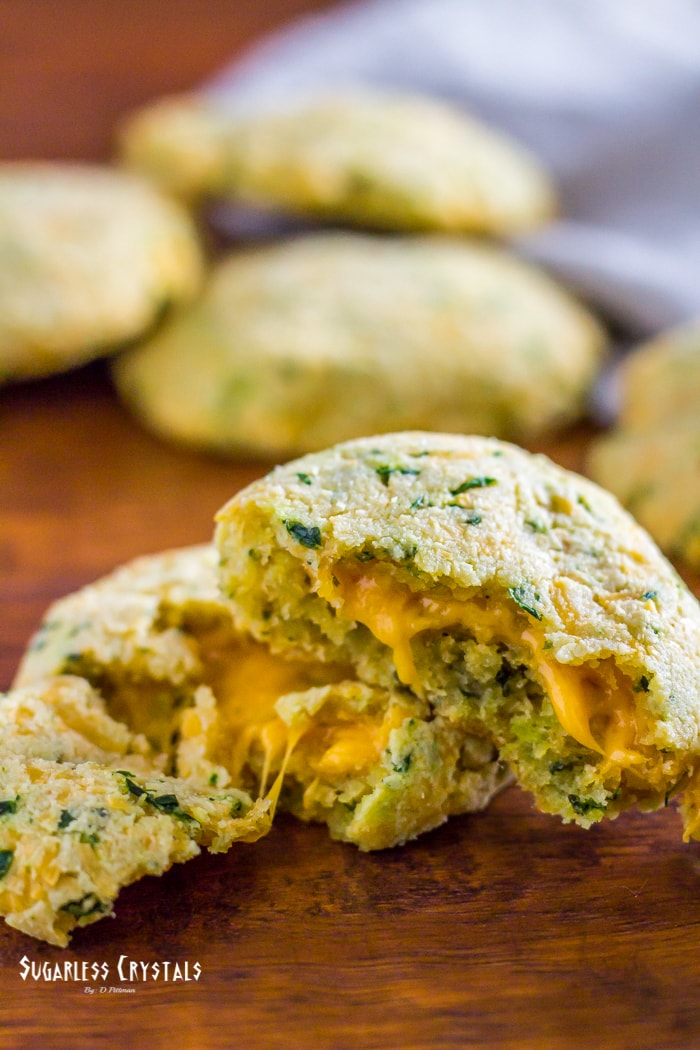 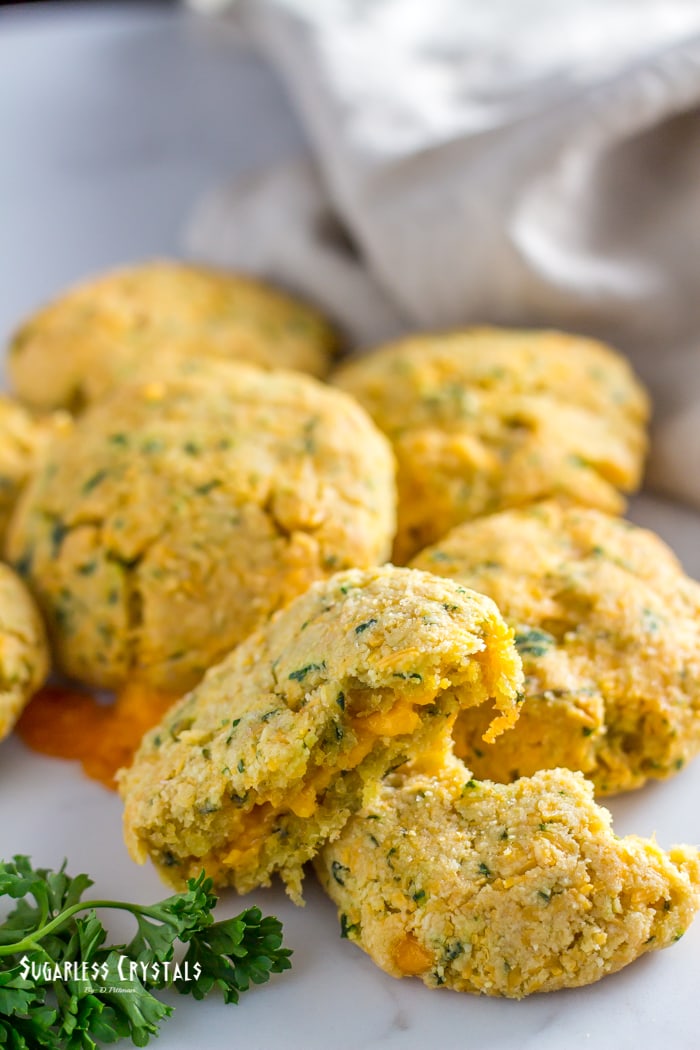 Can you name the last time you received a basket of Red Lobster cheddar bay biscuits? Sadly, I can’t.

Due to living a low carb lifestyle those low carb biscuits have been off guard for a while. Keto biscuits are cool but to have that extra kick of garlic and cheddar are unmatched. Heated garlic, butter and parsley give off one of the most intoxicating scent.

To smell it I must have it!

These low carb biscuits work well due to the flavoring. Almond flour biscuits or coconut flour biscuits are known for a egg taste. Adding spices and herbs diminishes this issue completely. 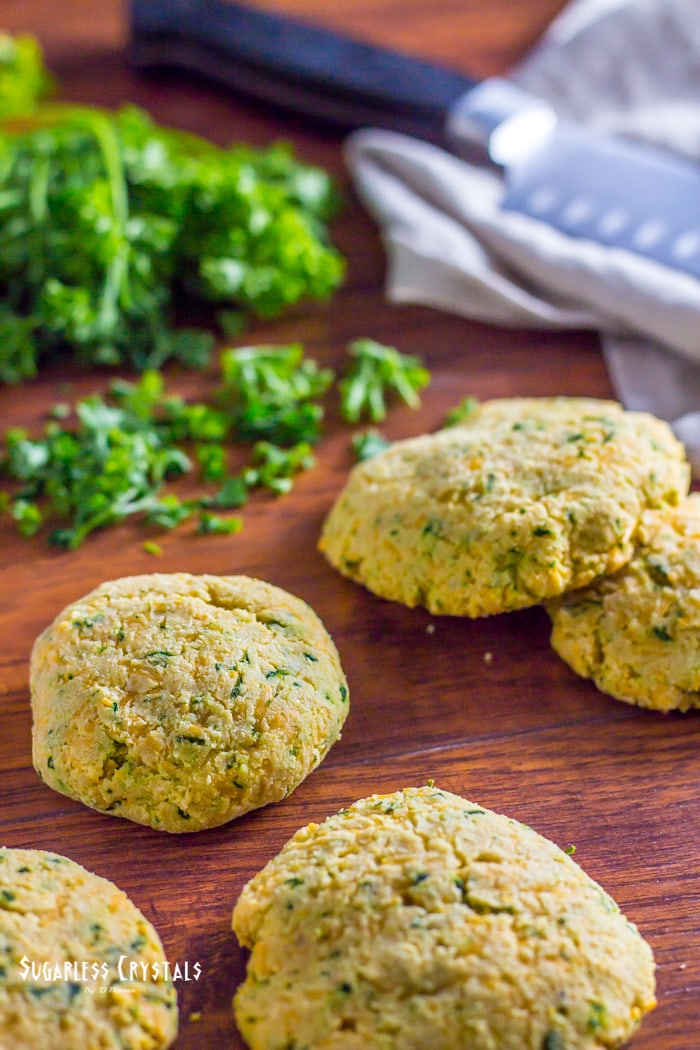 I worried a little about the biscuits not browning at the top. After tasting them I could have cared less!

Reminder, its been a while since I had cheddar bay biscuits. Yet, in complete honesty I have had more than my share. There were days I’d get half a dozen to a dozen biscuits from Red Lobster. Half would be gone by the time I made it to the house. Don’t judge me!

The love for these low carb biscuits were real. So to have a keto version I’m not sure I can control myself. Not to mention I stuffed them with cheddar as well.

Yes I went there! Lets break this recipe down!

How to make low carb biscuits

So, almond flour and coconut flour were used here in these keto biscuits. What this provide was a crunchy exterior and soft inside.

I used lightly dried parsley not completely dry or fresh-cut. Fresh cut is a bit harder to measure due to come pieces being cut too large. And dry parsley doesn’t have the same flavor. I picked these up in the produce section not were the seasoning are in stores.

Garlic Powder was used sparingly because garlic butter is spread across when finished. The garlic is an accent.

These low carb Red Lobster cheddar bay biscuits will surprise you. They are so close to the real thing! The only difference that’s noticeable is texture of course.  But, texture is something I bet you will give when you taste just how much these keto biscuits reach the actual flavor. Top with garlic butter, stuff with cheese as I did and enjoy the ride.

per biscuit without cheese center, makes 8 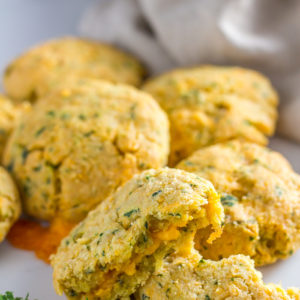 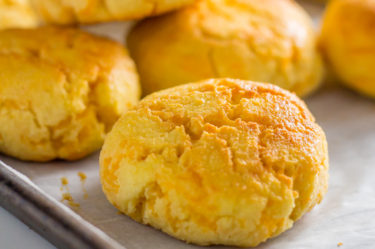