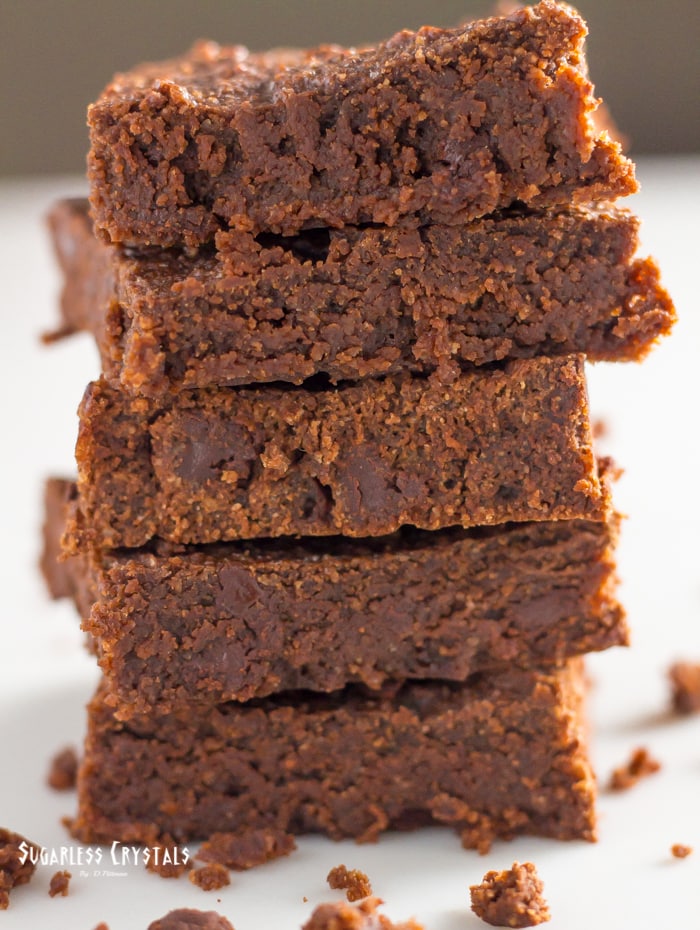 These chocolate keto brownies are perfect to pair with a sugar-free ice cream. Low carb and keto friendly dessert for a late night sugar craving.

I am obsessed with chocolate!

My top 3 cakes are all chocolate based:

It’s something about that cocoa flavor. So for those that don’t know red velvet is based around cocoa. There’s just not as much in there as your typical chocolate cake. Yet, stay tuned around Valentine’s Day because they are coming.

Due to me food blogging now I needed a base chocolate keto brownie recipe. There are others to come, but we need a starting point.

Difference between cocoa or cacao?

First, cacao is the most nutritional. The process separates the fat (cacao butter) by way of cold pressing leaving the nutritional enzymes behind. For those that don’t know enzymes are what help your stomach break the food down.

Pure cocoa on the other hand is still cacao. Yet, it was roasted and a super high temperature. And we know what extreme heat does to things. Which in turn why cocoa is cheaper.

Both tend to cook the same if you’re budget friendly keto though. 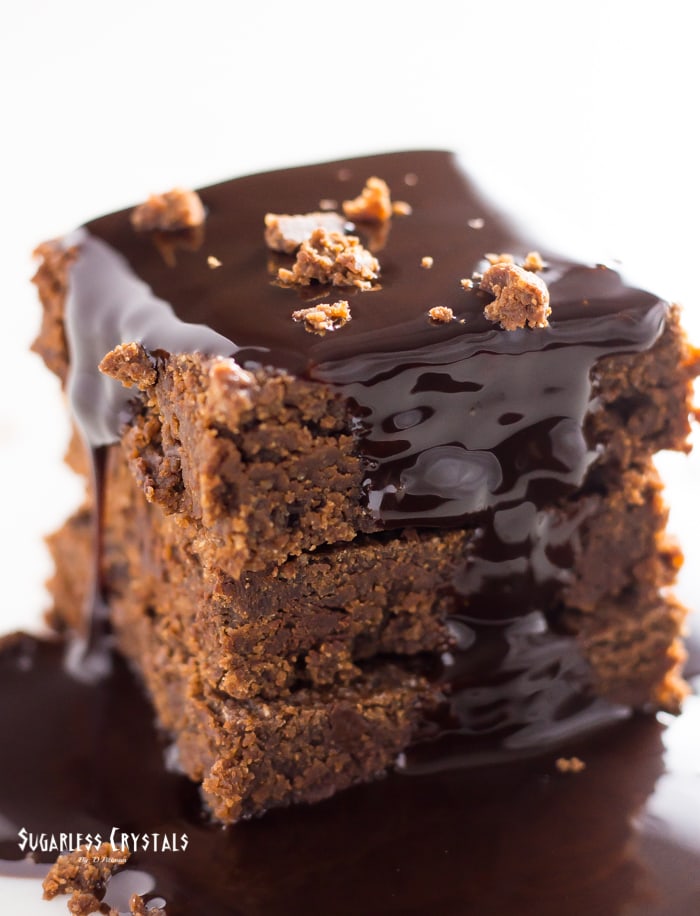 Firstly, we have cake-like brownies, fudgy keto brownies, it’s rather hard what to choose from.

Well? These are neither!

I knew fudginess wouldn’t be the fudge I wanted. In addition cake-like really isn’t a brownie to me. More like a chocolate cake in my opinion.

More of a chewy, slightly undercooked brownie to me is a optimal indulgent low carb treat. That can be achieved by pulling them out slightly early. Fudgy keto brownies can be done the same way but the ingredients play a part as well. This is great for those dark chocolate lovers were you toss in some bakers chocolate. 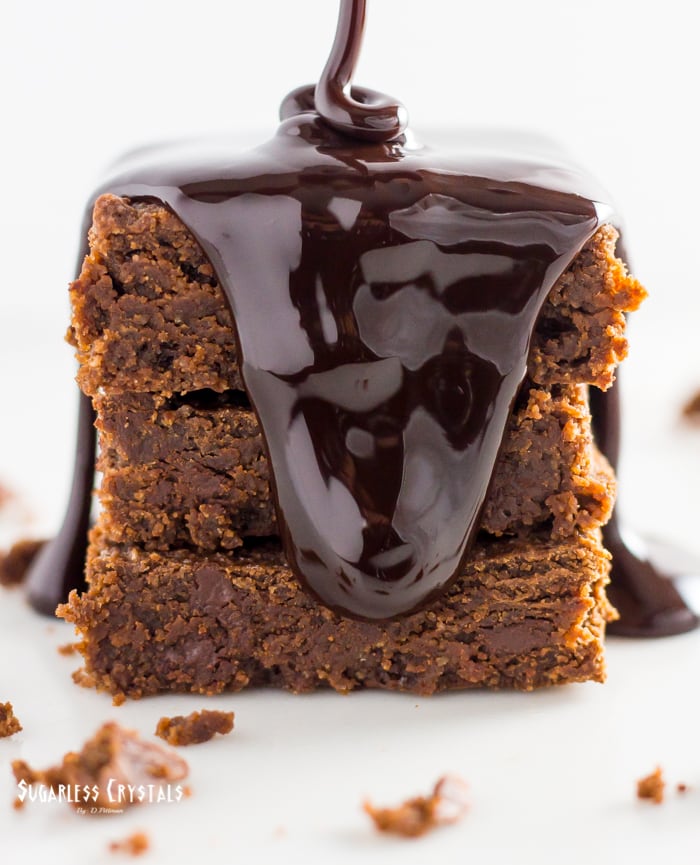 In conclusion, these chocolate keto brownies get the job done. I feel paired with a sugar free ice cream they’d work wonders. On their own they produce a slightly chewy, brittle texture. They aren’t crumbly but not extra moist either. I topped my with sugar free chocolate syrup and that helped as well.

One of you should give Choczero syrups a shot too. I even tasted one with their caramel syrup and pecans for more of a turtle brownie feel.

Chocolate craving? Sugar craving? Give these a try and see if they can’t fix that minor issue you’re having.

Done via My Fitness Pal 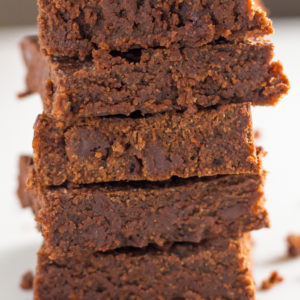 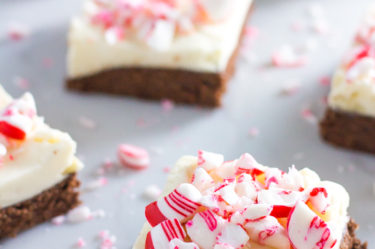 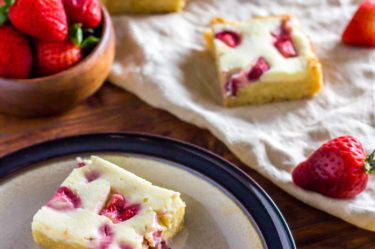